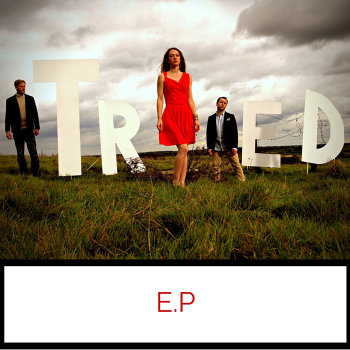 Tred have released their first EP!

Click above for full track listings and to purchase

Scroll down to hear Tred in play 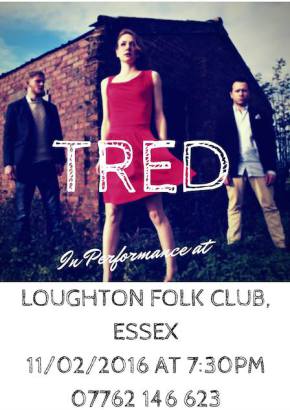 Southern FlavorPosted by The Vanguards on Monday, 7 December 2015

Their debut EP together will be released early next year 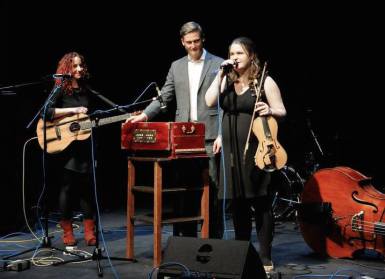 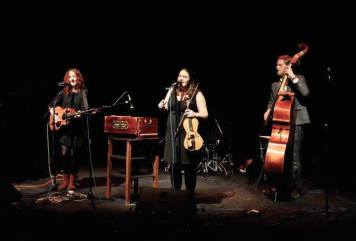 The Roaring Set: Three tunes from Tred for Christmas