Covid-19 has beaten us all
but only in the short term!
Watch this space to see when my gig list starts up again, hopefully not too far in the future.

In the meantime the London Django Collective have released their fifth volume of music (Jeremie Coullon) and Benji Kirkpatrick and the Excess' Gold Has Worn Away has had another fine review. See the Discography page for details of both – good music to help while away self-isolation!

Bandcamp is currently waiving its fees, so for music bought that way more money goes to the musicians.

Unique, unmissable performances in March include Living Here? by Ayenai, set to gypsy jazz, and the long awaited return of The Album Project, bringing the music of a classic Rock year: 1973. 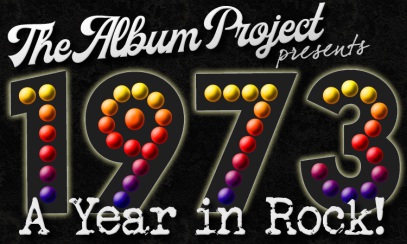 Benji Kirkpatrick and The Excess are going on tour with their latest, widely praised, album Gold Has Worn Away. See the Upcoming Gigs page for listings and the Discography page for details of the reviews.

Also tune into BBC Radio 6's Tom Robinson Show on the evening of the 22nd to hear them perform. A version of the recording will appear on the Folk media page after it has aired. 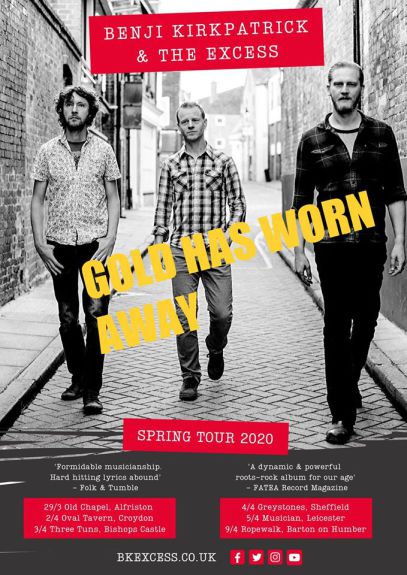 Pete Thomas is playing in the house band for the UK Americana Awards at the end of the month. See the Upcoming Gigs page.

The London Django Collective is releasing their fourth volume of music this month. See the Discography page for details & links. 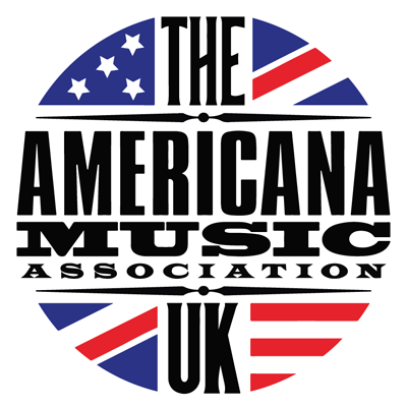 Gold has Worn Away by Benji Kirkpatrick & the Excess has received a cascade of glowing reviews!

See the Discography page for details and links, and check back for details of their upcoming tour. 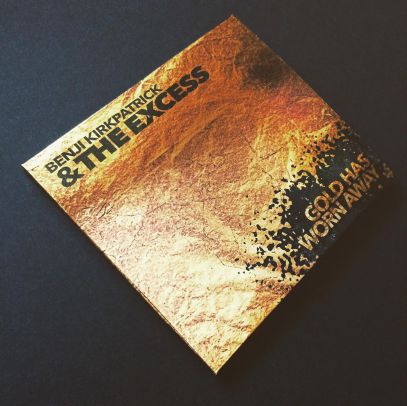 and launch their EP River 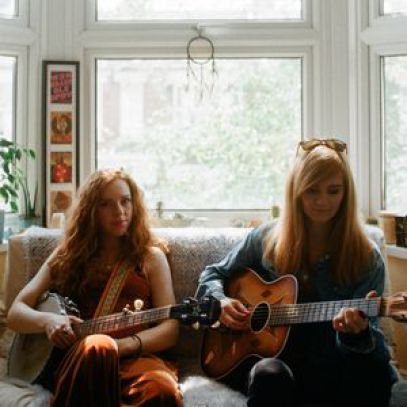 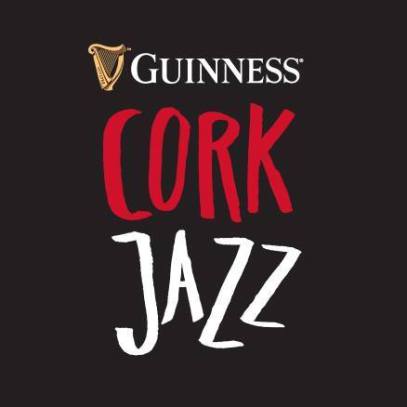 See the Discography page for updates and listen to the sample track Tiger Rag on the Jazz page.

Benji Kirkpatrick and The Excess are touring in September ahead of the launch of their new album Gold Has Worn Away. 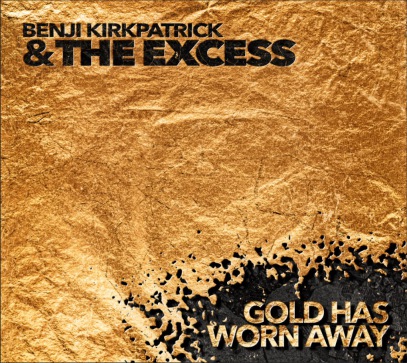 Hear them in play on the Folk page and find dates and links on the upcoming gigs page.

Links to buy Gold Has Worn Away are on the Discography page.

Lovers of Django Reinhardt living North of the border are in for a treat as Latchepen set off on their 'mostly Scottish tour' in August. See the upcoming gigs page for details.

Classic Rock magazine is featuring Revive It - title track of Silvervoid's latest EP – as one of the best tracks by a new band! 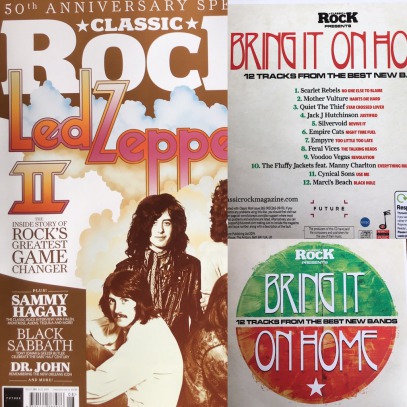 Check the Discography page for links to Silvervoid's EPs.

Bluegrass will be visiting the Emerald Isle when the Vanguards tour Ireland in May. Hear them in play on the Folk page and see the upcoming gigs page for dates and links.

Gypsy jazz is sounding from Paris to London to Edinburgh as the Gonzalo Bergara Quintet tours this July.