Short clip of Silvervoid jamming at Lovibonds, Henley on Thames 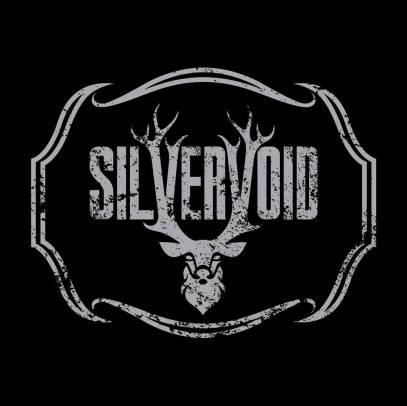 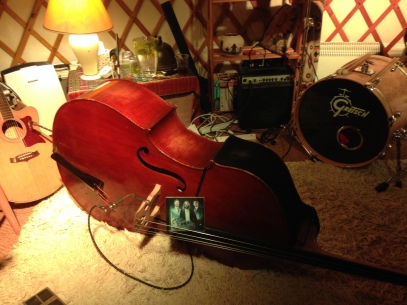 Make A Wish performed live by the Matt Edwards band

Under a Leash performed live by the Matt Edwards Band 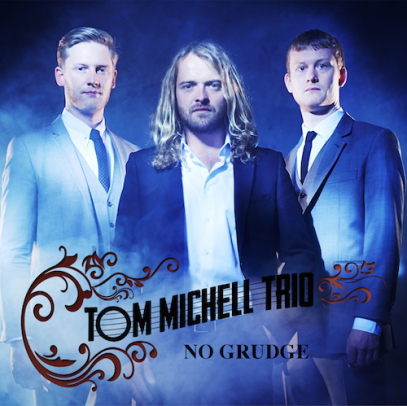 No Grudge performed at The Kenton Theatre, 23 May 2015

(With thanks to Meadow Farm Studios and CUTS films) 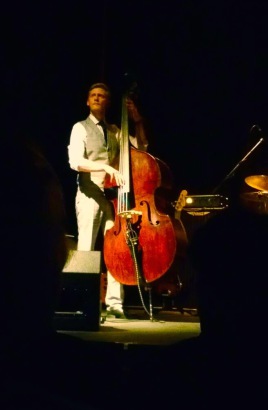 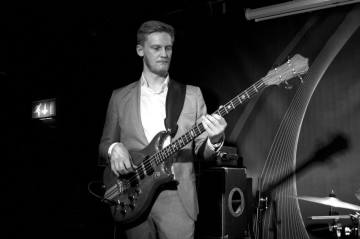 Pete Thomas with the Tom Michell Trio at the Bullingdon, Oxford
(Click to enlarge) 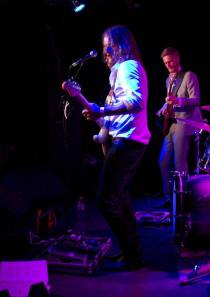 Tom Michell and Pete Thomas at The Bullingdon, Oxford, October 2014
(Click to enlarge)